This cartoon says it all. If you grew up in Chicago (like I did), you grow up with baseball. If you are a White Sox fan (which I am), you also grow up knowing the Cubs will lose. You also have friends whose heartache is far greater than yours. You grow up knowing about the curse, and all of the mythical folklore that surrounds the game of baseball. My friends believed that they would never see a Cubs World Series. I too believed this as well, but I was hoping they would win it all someday. Generations have lived and died without witnessing a Cubs World Series win. How lucky they are, and how lucky we all are, to have seen the most significant championship win in the history of American sports. To all my friends, I love you all. Congratulations!?#cubs #chicagocubs #worldseries #gocubsgo #baseball #flythew #chicago #worldserieschamps

The @cubs PARADE will be TOMORROW (just announced) ? See you there! #chicagobucketlist #worldseries Photo: @malarchy

Watching the game and I need some of these amazing @firecakes donuts to stress eat ? | ?: @poweredbydonuts #flythew #cubs #donuts

So happy that my grandpa and @BarstoolBigCat got to see the @Cubs win the World Series!! pic.twitter.com/c7dkHcmKS0

“Before I die Matthew, watch, the Cubs will win the World Series.”

Well they finally got you one grandma ! I love & miss you!
GO SOX! pic.twitter.com/hNfzwWl7Mx

my grandpa has been waiting 81 years for this? #GoCubbies pic.twitter.com/K5GIl4TpZr

My grandpa: 94yr old WWII vet & lifelong @Cubs fan. He gets to celebrate with tears of joy tonight #WorldSeries pic.twitter.com/EEQxotNa8i

my grandpa put this beer in his fridge 32 years ago and said he would open it when the cubs won the world series. today was that day. pic.twitter.com/LPsNMQZCpp

The fella at the next table was nice enough to help me hold the flag after the Cubs won!!! Go Cubs and fly the W!!#GoCubsGo #FlytheW #Game7 pic.twitter.com/QJVaPgOTDH

My grandpa has been waiting since he was 15 to see the cubs win the world series again I’m so glad he got to see his dream come true ?? pic.twitter.com/0OSWhbinUQ

My grandpa has waited a long time for this, he attended the last Cubs World Series in 1945 when he was 15 years old #CubsWin #GoCubsGo pic.twitter.com/UbM2WkMei8

My Grandma never got to see the Cubs win the World Series but we helped her celebrate anyways pic.twitter.com/lUVX4hPtAA

If You Missed It 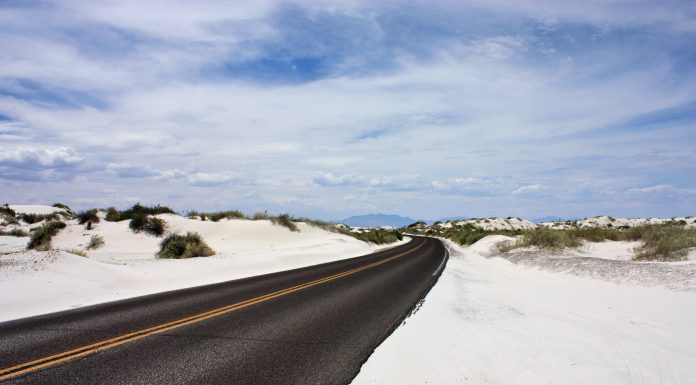 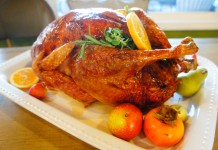 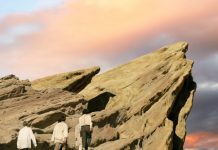 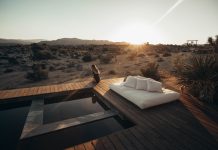 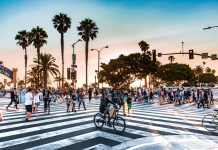 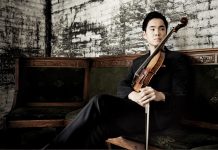 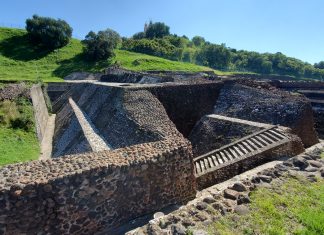